In the last 6 years, I have travelled across Europe monitoring floods in 16 countries. All of them followed the same scenario – and had the same cause. The water, which we allowed to run off quickly from the woods, is flooding populated areas; and the floods are followed by droughts.

My observations led me to one conclusion – all those countries were using the same logging and agricultural methods. And all of them were making the same mistakes!

So what are the mistakes we are all making?

1. WE ARE DRAINING LOWLAND AREAS BY LAND IMPROVEMENT MEASURES;
2. WE ARE COMPRESSING SOIL IN FORESTS AND FIELDS UNCONTROLLABLY;
3. WE ARE DISRUPTING NATURAL PROFILES OF HILLS AND CREATE MAN-MADE SLOPES.

We are doing this with staggering speed on all continents which are then heated by solar radiation. The heated land subsequently heats up Earth’s atmosphere and the cycle keeps on repeating faster and faster and with growing extremes. The biggest problem is the fact that solar radiation heats up the drained lands excessively, the air heated up by the overheated lands rises and is trapped due to greenhouse gases. 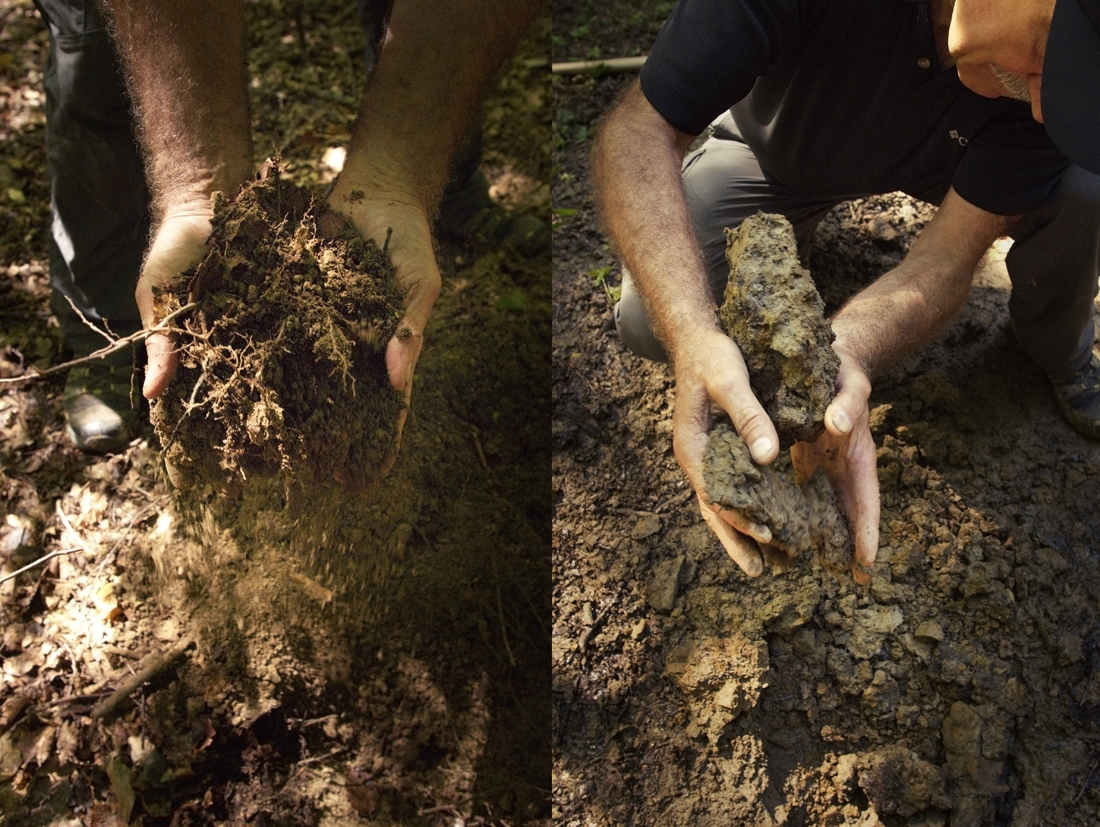 In order for us to understand the entire issue better it is important to realise the following: 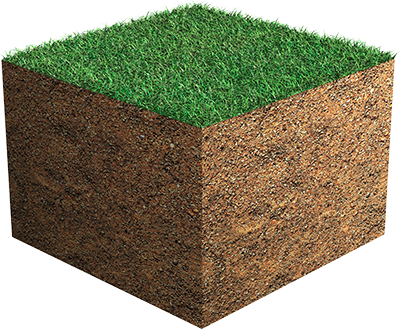 According to scientific research, one cubic meter of intact soil in Central Europe holds some 200 to 500 litres of water. Soil is thus an essential drinking water reservoir designed by nature.

Water in soil can be found in pores. It circulates through a natural branched distribution system feeding

If we compress the soil, we squeeze the pores and destroy this system. The natural cycle will be lost.

Similar thing happens when we disconnect this system mechanically. Then, the natural irrigation system becomes a drainage system allowing for the irreversible runoff of water from the soil, thus draining the lands gradually. 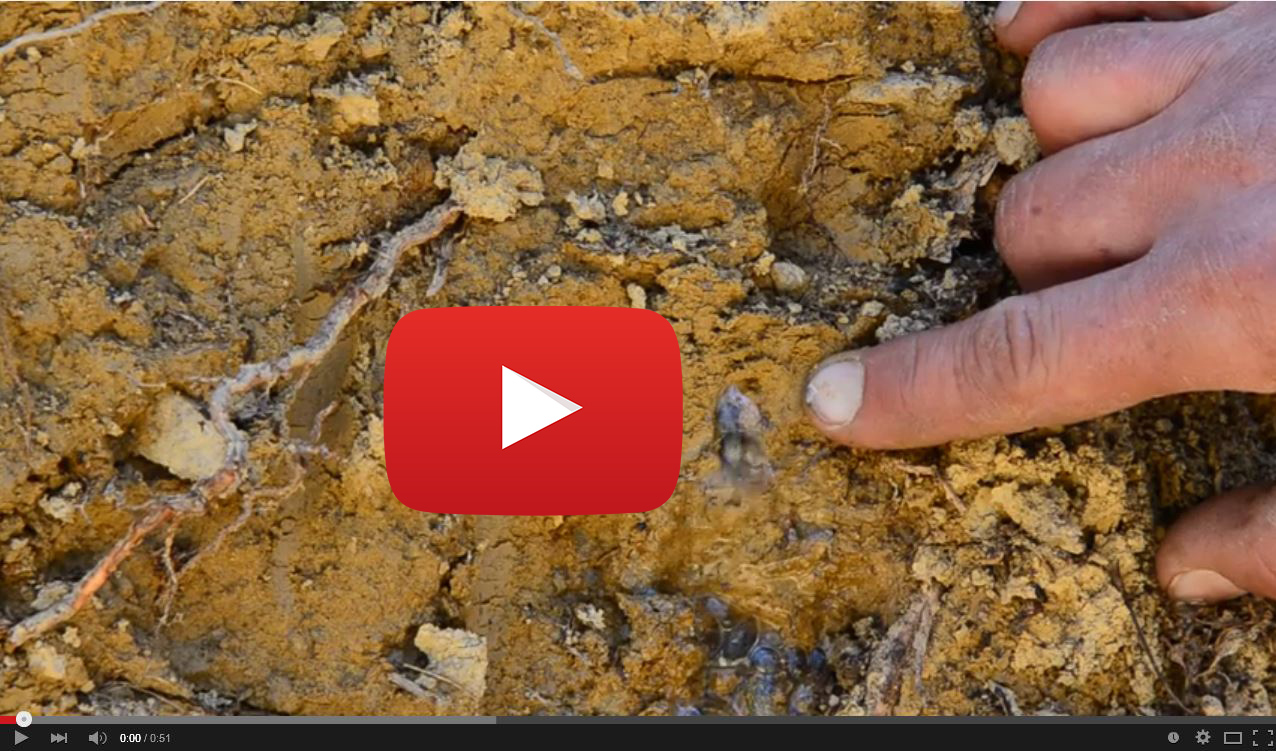 IF WE SQUEEZE THE PORES IN SOIL, WATER CANNOT BE SOAKED UP
IF WE BREAK THE PORES, WATER FLOWS OUT OF THE SOIL

Causes of fast draining of soil = causes of floods